‘The big boss’ give us assignment again. Now, she wants us to make a story from a childhood experience. Perhaps, I can tell my band story.

When I was in junior high school, I had a band. The first name of my band was jackass (I’m serious). I gave that name because I inspired by TV program from MTV: Jackass. MTV jackass is a reality show which represent dumb people do dumb things, like ride a bike with panda costume, bitten by a crocodile, and blow up a room with soft drinks. I thought, “Hey, we’re just like them, dumb boys do dumb things. So, what about we give our name is jackass?”

My band was five boys, including me. I played guitar, Narko played drum, Kharis played guitar, Aji played bass, and the vocalist was Abid. From 5 boys, just me who studied in music school, the other didn’t. Even Narko and Aji didn’t know how to play their instruments, they played randomly. And that’s why, I called we are dumb boys, because we didn’t know what we are doing.

We practiced in the cheapest studio in Solo; the price was Rp 12.000,00 per hour. The studio was not good, actually. No AC, but fan. The string’s bass was electrified, Aji said that. But, we believed whatever the situation of the studio we had to still practice more and more. We believed that we could be a famous band.

Our first song was a popular song, a song with emotional lyric, a song which representative everybody’s feeling; the song was ‘Cinta Ini Membunuhku’ from D’Masiv. Our vocalist, Abid, sang this song very emotionally. When the refrain was coming, suddenly, he placed his knees to the ground and he used expression like he dumped by a girl and want to suicide. Then, he sang loudly, “KAU HANCURKAN AKU DENGAN SIKAPMUUU.”

I can’t make a longer story. I hope you like it. 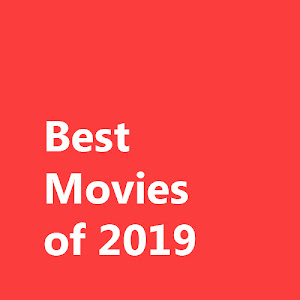